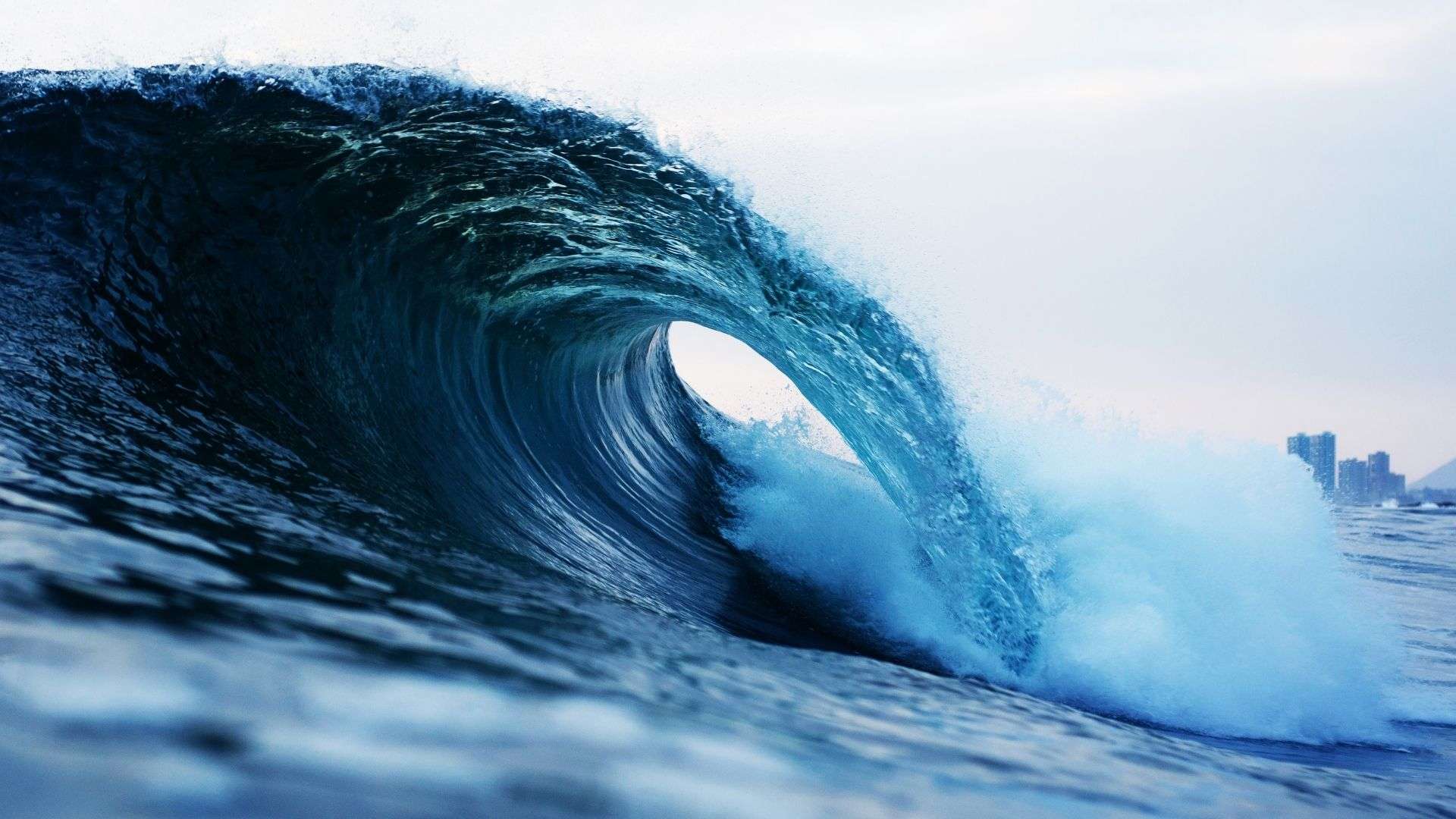 What makes you want to surf something that could easily crush or kill you? Do something most sane people are convinced is crazy? Or want to do things other people run away from?

You can trot out the tired Mallory quote, “Because it’s there,” but that doesn’t provide any insight and is so shop-worn that it is relegated to cliché.

But surfing has something in it that can shed some light on the motivation and the process of chasing what some would call impossible. In essence, it’s about an effort to self-actualize, the desire to decide for yourself what challenges you are prepared to face, what obstacles you are willing to overcome, and ultimately what satisfaction you will derive from both the effort and the accomplishment.

In many ways, it’s not remarkably different from developing real estate projects on empty fields. You see something in your mind’s eye and then set about making it into a reality, knowing that when you start, there is no set path, that you will devise the route from today to the finish, that there will be near continual opposition, that there will undoubtedly be many unforeseen events that will have to be absorbed, dealt with and overcome. Still, in the end, you will gain the satisfaction of having created the goal, found the route to achieve it, and done the work to see it through.

Like when approaching an empty field to develop, deciding on what will be the most outrageous surfing challenge begins with the often paralyzing first decision when you can potentially choose anything.  Most people find the “blank canvas,” where there is no set path to work along, terrifying.  Thus, they move as quickly as possible to impose some structure around it, limiting options and whittling down choices to just one or two options, each capable of being thoroughly analyzed before being decided upon.

This hurried approach is also seen in real estate development and explains why so many developments look the same and that most are derivatives of the previous work. It also explains why whenever someone is brave enough to break the mold and do something different that is well accepted, it quickly becomes the new standard. Everyone copies that until we are so bored of it that we don’t even see it anymore.  We can see this in the endless repetition of midcentury modern that I think has lasted longer in its retro phase than in its original incarnation.

There is a similar trend in seeking a surf challenge but, given the nature of surfers in general, not exact.  For a generation, it was California, then a few bold ones ventured to Hawaii, and for the next generation, it became “Mecca.” Later, a few outliers found Indonesia, and we all wanted to be Jerry Lopez living in a grass hut surfing Teahupo’o. Still, in the background, there was always the Robert August urge, the Endless Summer approach to heading out and seeing what was around the corner, creating your path to surfing nirvana.

For decades the resorts in the Caribbean were all about sun sand and cocktails.  People put up with bad service, poor food, and lousy amenities for the balmy breezes and crystal-clear water.  That became the accepted model. Why do anything different, no one expected it, and everyone else was doing the same thing.  Of course, there were always outliers, the Robert Augusts of the industry, running cool little boutiques or making an island of their own like Mustique. Still, the general trend was to trundle along, jamming people into the same bastardized version of mainland hotels forced onto beaches instead of interstates.

Until you were standing at the parade – in my case looking across a long empty field backed by a decrepit Holiday Inn well past its better days – and said to yourself, “the emperor isn’t wearing any clothes” what if we decided to do something not just as good as they do in New York but better? What is needed to bring the best food, spas, tennis coaching, golf, and environmental programs together? Is it the location in a city? Is it necessary to be cold and damp? Maybe it’s just encouraging the right people, passionate people who are the best at what they do, to come together and paint something new on the sunny, sandy canvas of the Cayman Islands?

Running parallel was the big wave outlier at Mavericks, and in a twist of fate, early in the development of The Ritz-Carlton Grand Cayman, I had the chance in 2003 to fly to Half Moon Bay outside of San Francisco for an owners’ meeting.  The guest speaker was this eccentric guy who had been quietly surfing a giant, dark, cold, and deadly wave called Mavericks. Like Robert August, Jeff had been going his own way, doing what he wanted to do because he wanted to do it. No one told him how to get there. No one encouraged him to go for it. In fact, most thought he was crazy, or he was lying about the actual existence of the wave.  But he didn’t listen; he just carried on doing what made sense to him.

Meeting Jeff all those years ago, I couldn’t help but admire and be inspired by how he had chosen his path, devised the means to follow it, and that, in the end, the satisfaction was for himself, from himself.  He seemed the richest man in a room full of millionaires and billionaires.  I think it was then that the first Big Wave germ took root.