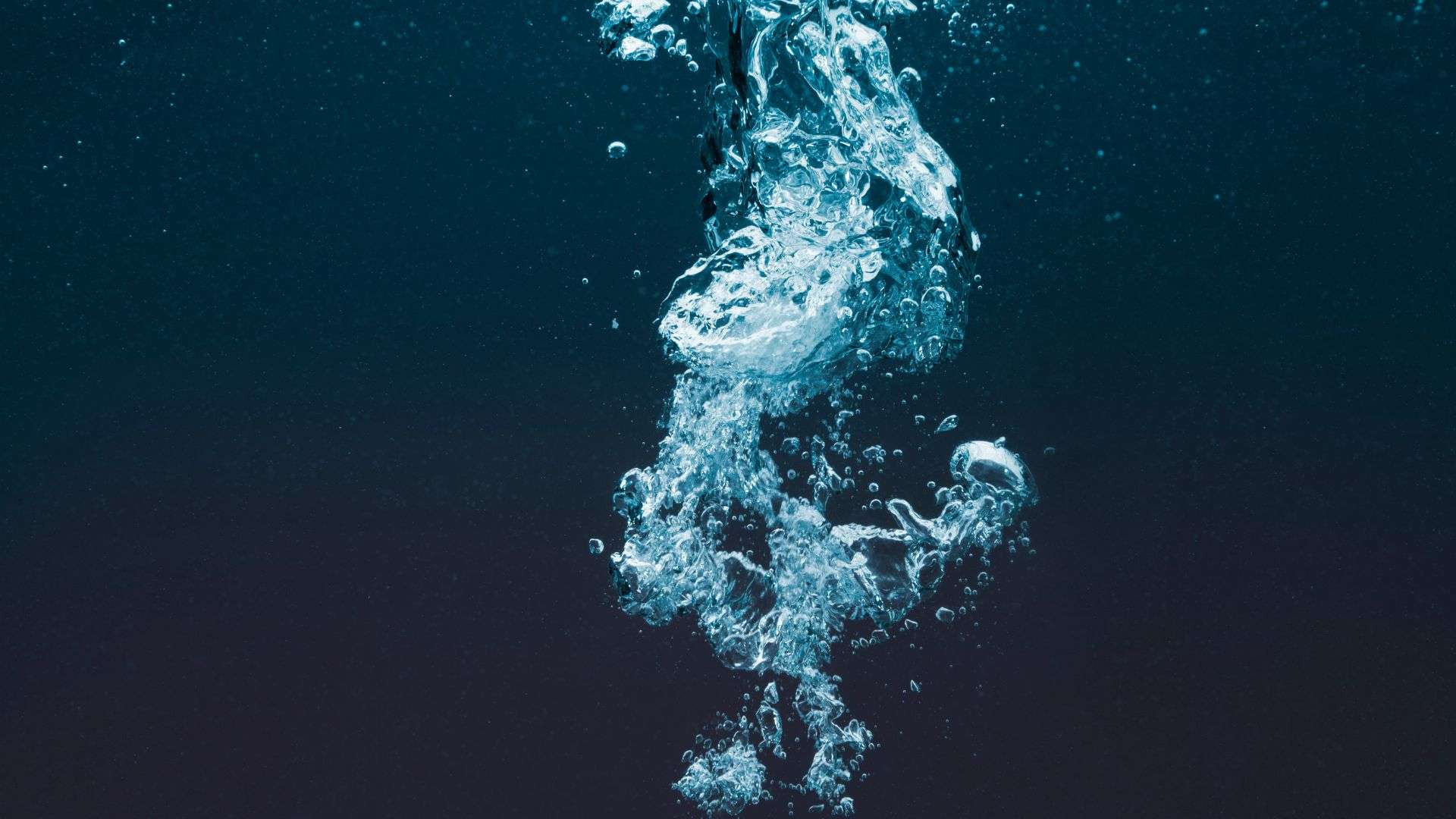 Surrounded in liquid silence, the beating of your heart marks time as you count down to seconds until you can emerge. Five, four, three, two, and then you try to hang on a bit longer.

Once you burst from the water, as instructed, you face the three-story solid concrete wall of the aquatic training facility just twenty-five feet away and imagine it’s the next towering wave rushing towards you. You do a “dump breath” to fully empty your lungs, then one huge inhalation, then it’s back down to listen to your heartbeat as it begins the relentless count until you can breathe again.

As your mind calms and you begin to relax again, you remember that in a natural wave, you don’t know how long it will be, and counting is your enemy. It increases tension and expectation, increasing your metabolism and reducing the time between breaths. You just need to be; the only way to do better is to stop trying.

From our first screaming breath, we understand that oxygen is at the top of our hierarchy of needs. You can go days without water, weeks without food but only minutes without air. It is wired into our systems to the point that even the tiniest interruption causes an instant and decisive response, one that in most people leads quickly to panic, and panic, not lack of oxygen, is the real enemy.

Aside from the potential injuries from getting hit by tons of non-compressible water, the main danger of big wave surfing is drowning, being held under for so long you can’t hold on, and reflexively inhaling icy cold seawater into your lungs. The truth is you will get hammered. There is no way to avoid it, you can be the greatest surfer in the world, but you will be wiped out. Often, it goes with the territory, even on small waves, so how do you prepare to survive?

It turns out that if your focus is on surviving, you shouldn’t be there. This was explained to me by Cotty (Andrew Cotton), Nazaré’s legend and one of the best big wave riders on the planet “If you just plan to survive, you will make bad decisions while out in the water, and that will lead to serious consequences. You have to get comfortable with the uncomfortable. You must embrace and enjoy getting thrashed; you surf without fear once you do. Everything opens up for you to push the boundaries, get the most out of Nazaré and do it safely.” 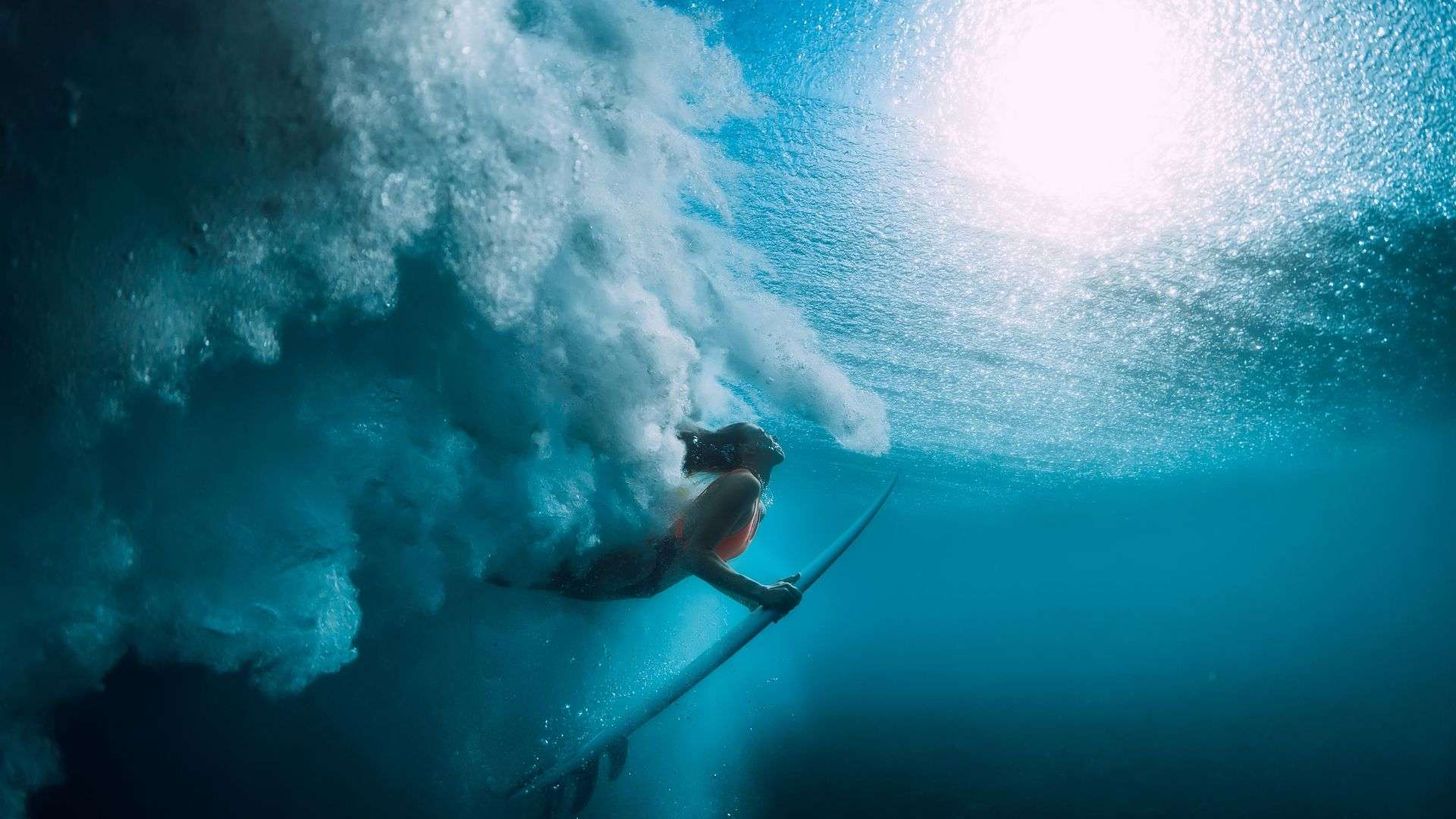 Learn not to breathe

So, let’s dial back a few weeks to the first day of our “free diving for surfers course.” Mario had us seated at desks as he explained the physiology of breathing and our body’s reactions to breath hold. He put a blood oxygen meter on my index finger and said, “don’t take a bunch of breaths. Just take on a calm one and hold until uncomfortable”. The initial reading was an average healthy 97%, meaning I had a blood oxygen level of 97% saturation. Then we watched, assuming it would start dropping quickly as the urge to breathe got stronger and stronger, but the reality was quite different. After a minute, it had barely dropped despite feeling like I was nearing the edge.

Then Mario explained that the urge to breathe was not due to a lack of oxygen. Most people could go five or six minutes before approaching a 50% blood oxygen level, but our bodies response to a buildup in relative CO2. This is the trigger designed into our system to make us breathe, and it’s pretty hard-wired.

So, the key is to spend time getting to understand the sensations, learning to tell the difference between a real need to breathe and the mechanism’s triggers. That shifting in the shoulders where the skin down your arms feels like its stretching, the tightening of the throat, the pressure behind the eyes, they still come, but slowly you learn that you don’t need to act upon them.

“If you just plan to survive, you will make bad decisions while out in the water, and that will lead to serious consequences.”

Now we are back to the pool and the exercises to loosen our diaphragm and control our intake and exhalations, to fill the body comfortably with as much air as possible without straining. Then it was time for some calm static holds. Once I learned to stop counting and start singing songs in my head, I was able to turn a corner. You are observing, taking stock of what’s happening but not being driven by it. Slowly you understand that the first convulsion in your diaphragm is just the beginning of the hypoxic state and not the end. You can hear them as if talking about someone else as they mark off one minute…two minutes…three minutes… three thirty, and so on.

No hyperventilating, as you will never have time in the surf to do that. Most likely, you will just have had all the air knocked out of you as you tumbled in the blackness. Trying it while riding a stationary bike, trying to heal up the torn hamstring (but that’s another story), and twenty seconds becomes a long time. One breath and do it again, but it’s losing its terror and becoming a regular thing.

Excited about my progress, I practice breath holds in the car, something to avoid if you’re the one driving.

After a long day of training on the skis, we are back in an ice-cold outdoor pool, using deliberately fogged up and leaky goggles, jumping off the bottom holding 20kg kettlebells, head just clears the surface for a quick gasp, then back down to the bottom. Over and over again, till shaking with exhaustion and blue with hypothermia. I then got one of the most memorable hot showers since coming down from McKinley in Alaska. 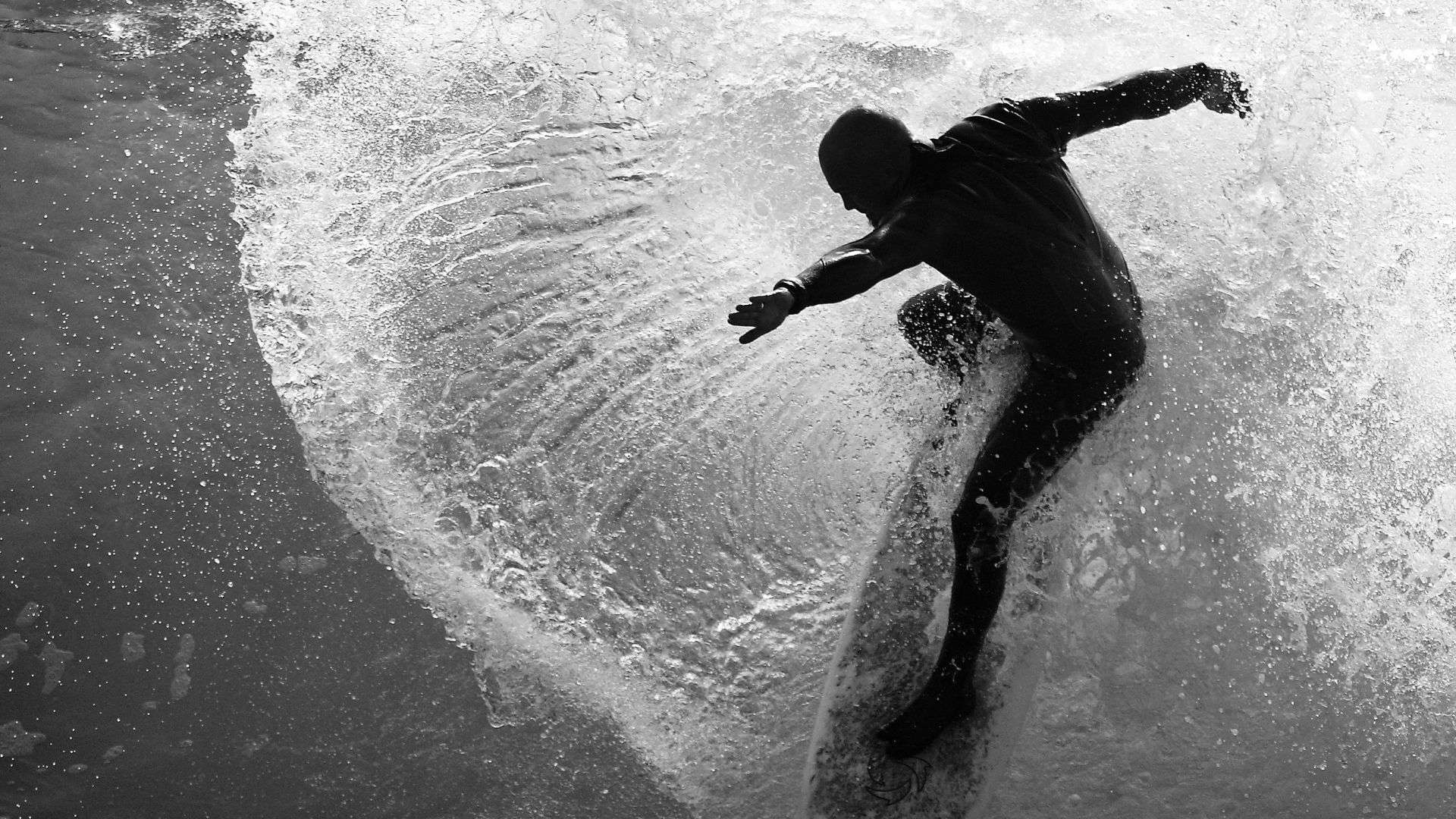 The slower you go, the farther you’ll get

I’m now beginning to see behind the curtain of what Cotty was talking about. You must embrace the discomfort and enjoy the experience. We are back in the pool, holding weights and running up and down the bottom. Then it’s a full exhale and drop to the bottom, sit cross-legged until the first diaphragm convulsion, and begin swimming.

The goal is the length of the pool, something Andrew does seemingly effortlessly. The first time I am just a few feet short, he tells me, “Don’t look at the end and make it a goal. Just go calm, and the slower you go, the farther you will make it”. Back to the start, exhale all the air, and sink slowly to the bottom. Sitting with my eyes closed, I wait for the convulsion. When it comes, I try to move slowly to start the swim, just looking down at the bottom, singing Johnny Cash’s “Solitary Man” in my head. I am empty. Suddenly the wall is in front of me, and I come up slowly to touch it…The slower is farther.

After some more days of training and towing, we have a final zoom session with Cotty’s performance coach Andrew Blake, who walks us through many of the same exercises we have become familiar with. Still, now they seem like friends to embrace, not enemies to overcome.

As his melodic voice talks us through and Beethoven’s moonlight sonata plays in the background, I slip sideways and am watching myself from the side as the clock goes way past any previous hold until he tells me it’s time to breathe, otherwise I felt I could have stayed there in suspended animation forever, I was, at least for a moment, comfortable with the uncomfortable.