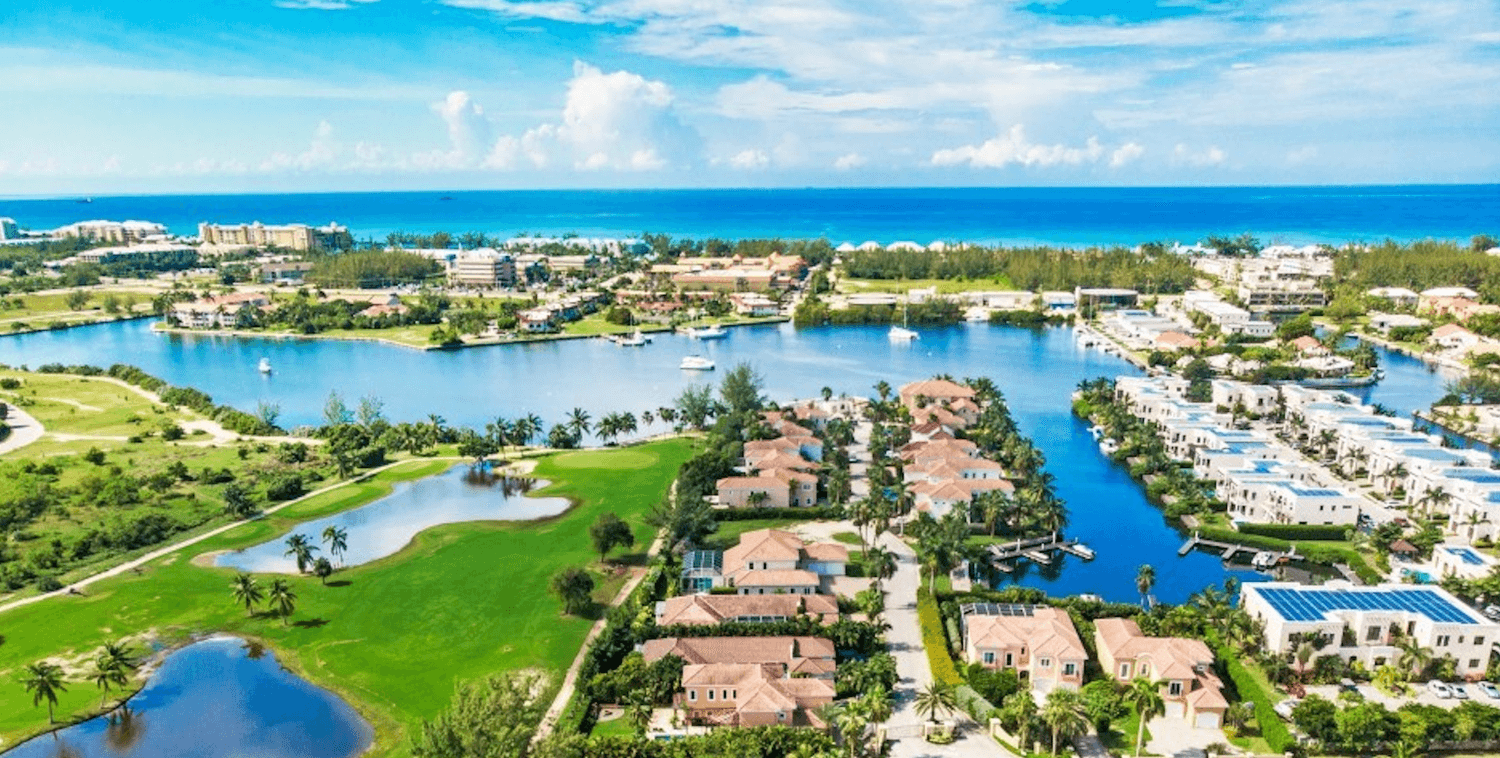 Despite the rigidity of buildings, streets, sidewalks and public spaces, communities are historically organic creations, they evolve in response to the needs and wants of the people who live there. Roads find their way between fields and market squares, shops thrive when in the center of things and allow people to conveniently get their essentials and luxuries, close to home.

The patterns remain, whether it’s a market village in Kent, a seaside village in Greece or the neighborhood hubs that come together to make a major metropolis like London, Paris or New York come to life.

In more modern times, this organic growth has been replaced by planned communities where streets, housing lots and public spaces are laid out in advance then construction follows along predetermined lines.

In some cases, notably Singapore, with the plan by Sir Stamford Raffles inspiring one of the great modern city-states, and the garden squares of London, this has been a tremendous success. In others, such as the sprawling sterile suburbs spreading out across North America which require everyone to climb into separate cars to reach any communal facilities or the stratified ring ones around European cities that force people into ethnic and economic sub-zones not so much.

Cayman residential development, as is true for the Island in so many other areas, is a microcosm of the larger world. There are areas in each district where organic growth was the logic for their development but with rapid expansion in population and wealth coming in the era of the individual motor car many pre-planned communities were conceived and created.

For such a small island, the reality of its layout and climate means that it has become very much a place where people live in planned communities and use their cars to reach communal activities, whether that’s shopping, schools, churches, parks, beaches or recreation areas.

With increasing traffic across a naturally constrained surface road system, the time it takes to move the relatively small distances required in Cayman has increasingly become a material hindrance to the usefulness of the public amenities and services and, as a result, to people’s quality of life. 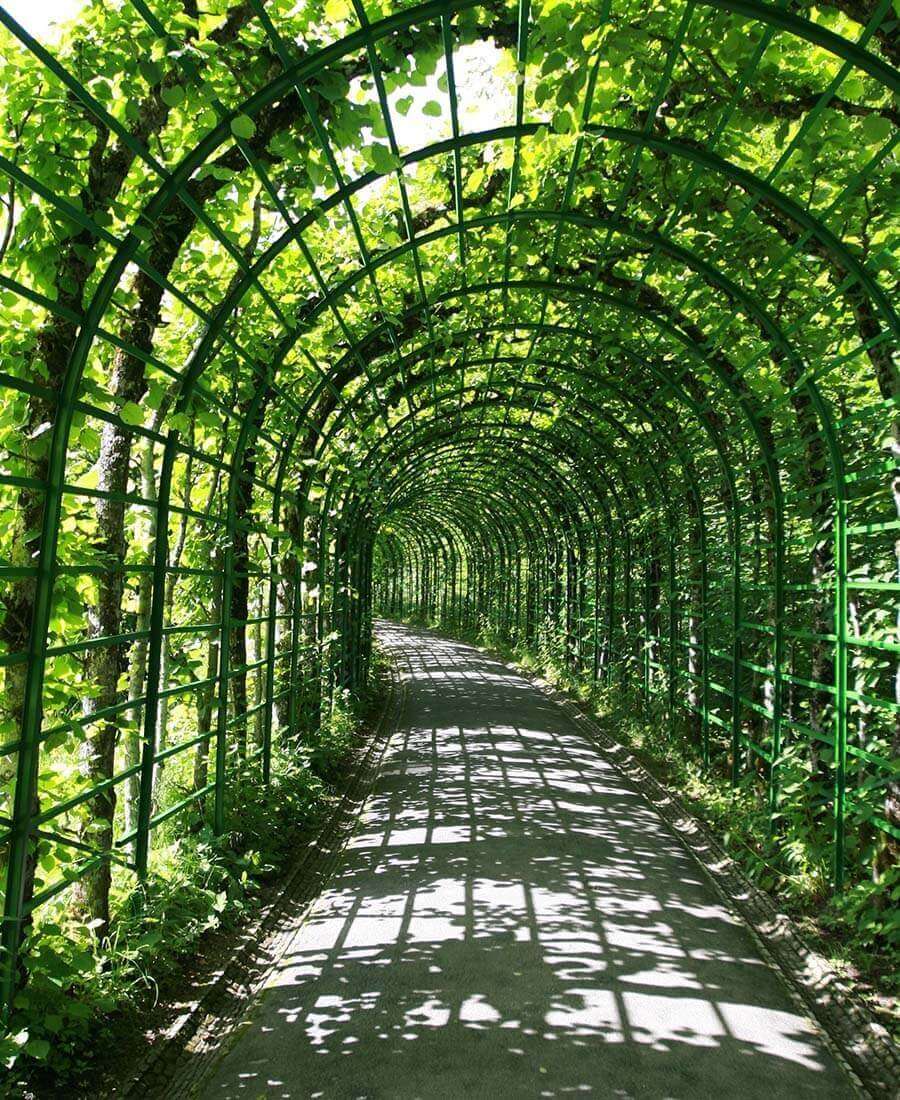 Crystal Harbour was first imagined thirty years ago, right at the beginning of the long expansion boom Cayman has enjoyed and had the foresight to see how, over time, you would need not only a variety of different neighborhoods to satisfy the evolving nature of residential requirements but also that there needed to be an area designed to bring the amenities and services into the heart of the where people lived, to be the focal point and the glue to create a true Community.

To make that happen you need to bring the goods and services people need in their daily life close to their front doors, close enough that they can access them by foot, by bike, or by golf cart. The services also need to be in line with the demographic and economic level of the people they will serve. You don’t put a Walmart on Rodeo Drive and you don’t put a Tiffany’s in an outlet mall.

You also need to get to the stage where there is a ‘critical mass of residents/consumers, so that the shops, restaurants, spas and coffee shops can thrive. It took decades for Crystal to reach that critical mass, but with over four hundred homes, and arguably, in Lalique Point, the highest-end residential homes in Cayman, they have done it.

It took vision and determination to resist the many opportunities over the years to take the last large parcel in the Seven Mile Beach corridor and carve it up for profitable single-family homes or put blocks of simple residential condominiums on the site but Dale Crighton saw what could, and should, happen to fulfill the potential of Crystal Harbour. In Prisma Grand Cayman, located on just over six and a half acres at the heart of Crystal Harbour, that vision is being achieved. 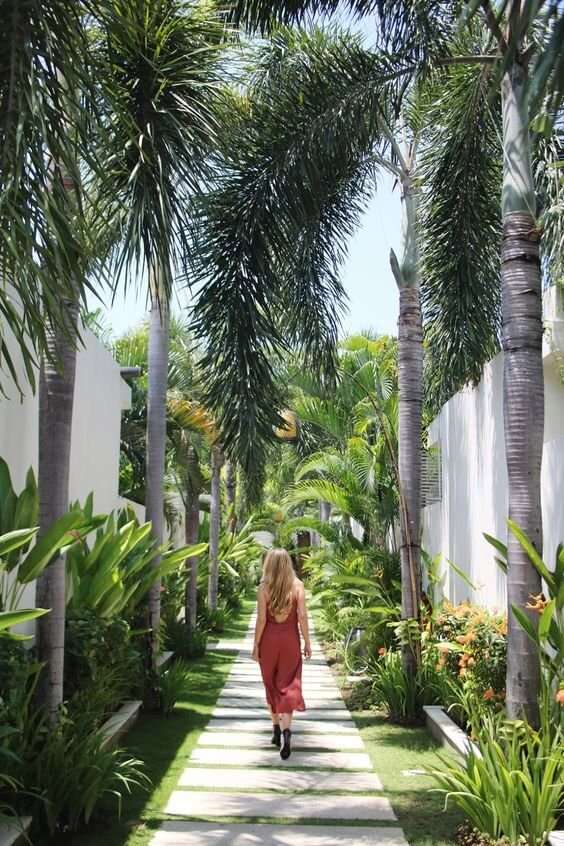 Whereas now, Crystal Harbour residents need, like most residential homeowners in Cayman, to get in their car and drive twenty minutes to get a jug of milk, when Prisma Grand Cayman opens they can bike or stroll over in ten minutes or less and find everything they need. From pharmacy to wine bar, coffee shop to spa, deli and daily needs to spectacular dining under glass it’s all at their doorstep.

Thoughtful consideration has been given to minimizing vehicular traffic with an emphasis on pedestrian flow and public spaces whilst incorporating electric transport and shared vehicle approaches. The project has also been designed to embrace the surrounding waters bringing them into the heart of the development surrounded by the pedestrian promenade, bridge, and public gardens.

By focusing on the public space being the focal point of the services, it’s an opportunity for the accidental encounter with friends and neighbors, an opportunity to connect, catch up and enjoy being part of what can only be described as a community.