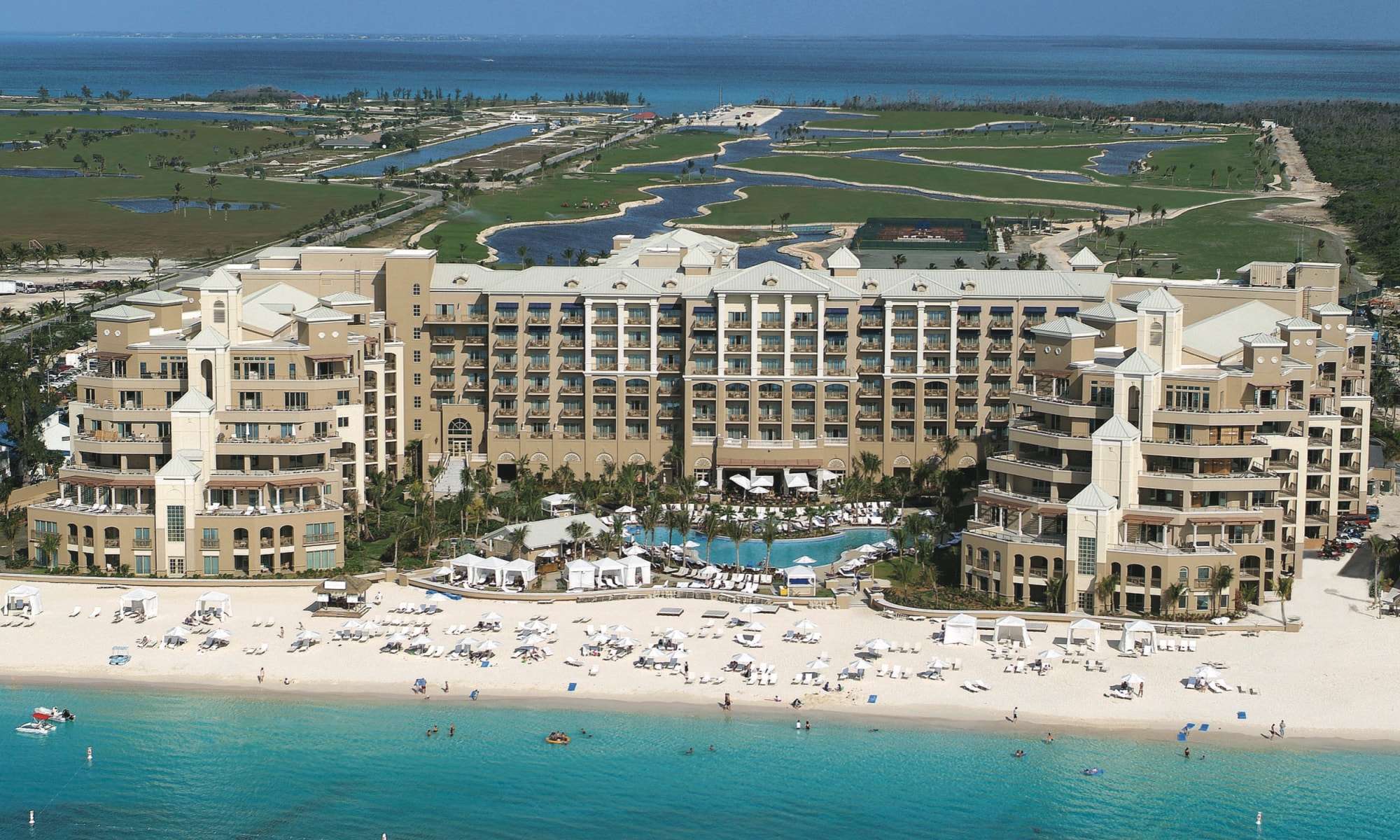 Nearly fifteen years ago Mike Ryan and his associates unleashed the potential of Seven Mile Beach. They did it by creatively combining a prime waterfront site with land stretching across to the North Sound. Updated zoning allowed for a design that was both beautiful and efficient. From this, The Ritz-Carlton Grand Cayman was born. This project raised the bar and transformed luxury tourism and lifestyle in the Cayman Islands.

The result exceeded all expectations. The Ritz-Carlton Grand Cayman went on to win dozens of awards and dramatically increased the value of the real estate on Seven Mile Beach, from inception to opening, by over 300%.

Since its gala grand opening in 2006, The Ritz-Carlton has been heralded as the best resort in the Caribbean. It has won numerous awards including the Condè Nast #1 resort in the region three years in a row from 2008 to 2010. Now in its 14th year, the resort still receives accolades and remains in the top 25 luxury resorts in the Caribbean.

It comprises 365 keys and 69 private Residences the resort currently operates. With the addition of Exclusive Island and the first phase of the DeckHouses, as a 405 key property.

Take a look at some of Mike’s other projects like The Residences at The Ritz-Carlton Grand Cayman Resort and FIN Grand Cayman.